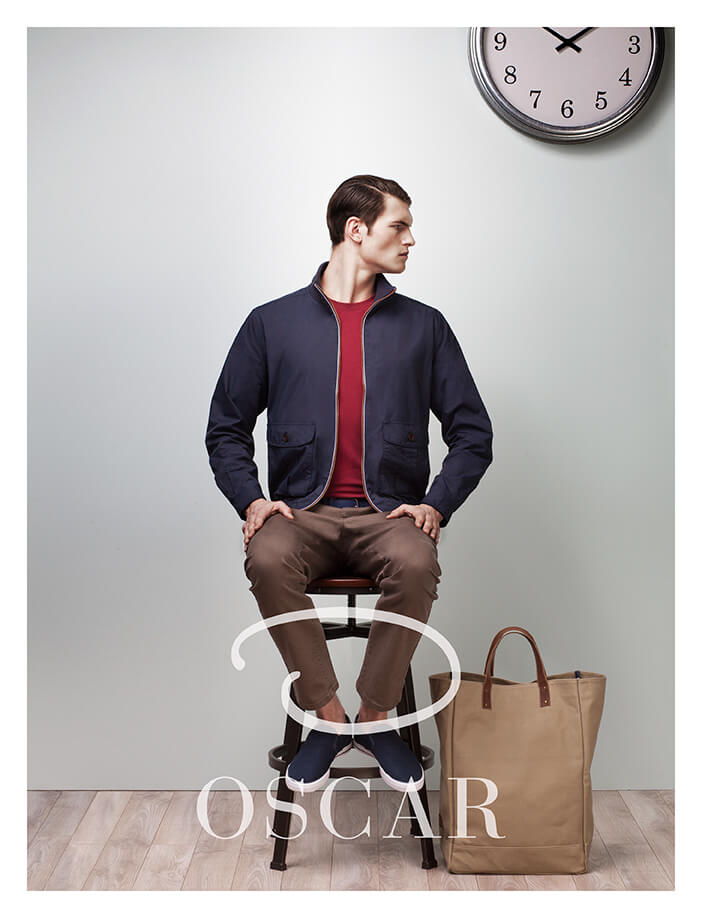 Daniel is an award winning advertising, beauty and fashion campaign photographer and director and has appeared as a guest photographer in Project Runway (Heidi Klum), America’s Next Top Model (Tyra Banks) and and has shot for clients such as John Frieda, Sephora, Pantene, Iman Cosmetics, Hugo Boss, Prada, Chanel, Coca Cola, Apple, Gillette, McDonald’s and others.

Daniel Garriga grew up with a strong artistic heritage; born in Barcelona, Spain, he grew up living between Berlin, Paris and Barcelona in his formative years.

With a BA in Advertising and Communications at the University of Barcelona, he shortly after moved to New York City, where he received a MA from NYU/New York University’s Tisch School of the Arts in Arts and Film.

After being a New Yorker for over 20+ years he presently travels for photoshoots and productions between Los Angeles, NYC and Barcelona.