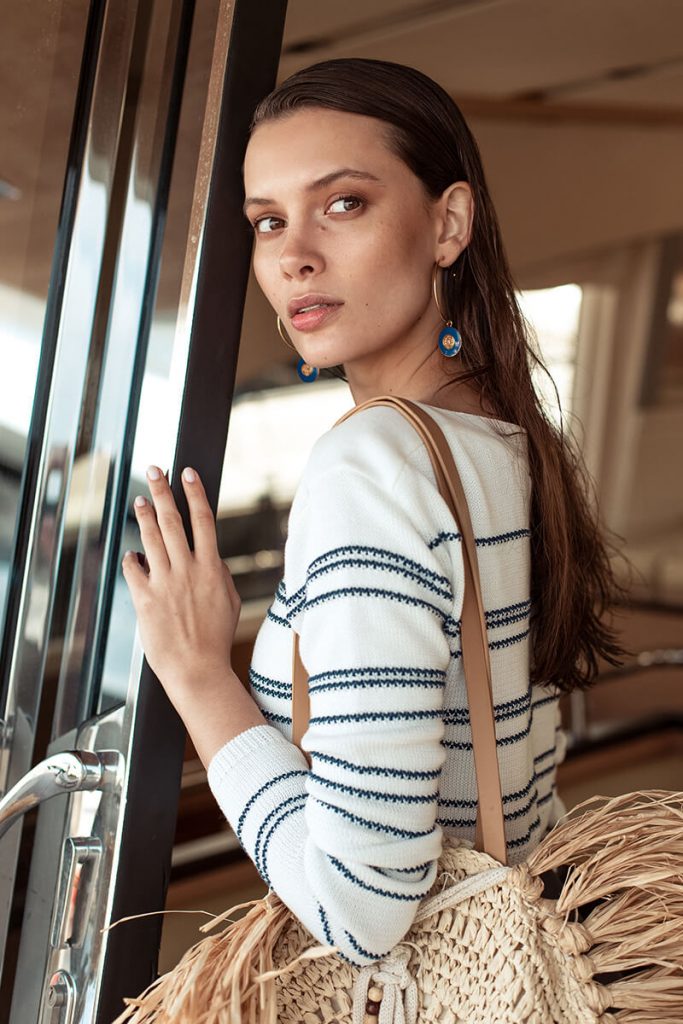 Sergi Padial is a fashion stylist based in Barcelona.
His career in the fashion industry began 8 years ago working as a photographer.
In this way he started to feel a passion for styling and he began to experiment with clothes and looks in his own productions.
After a few years assisting to another stylists, he wanted to look for new work challenges as a stylist and decided to take a new path in his career.
Thanks to his experience as a photographer, he has the ability to understand projects from a different perspective.
He has published his work in various fashion magazines such as Grazia, Cosmopolitan and L’Officiel with editions in various countries such as Austria, Monaco, India, Latvia, among others.
Futhermore he worked with national and international brands such as XTI, Popa, Trimix and more.
On the other hand he dressed several celebrities, including Miss Universe Zuleyka Rivera..
Previous
Next